Gaelic has been the language of Argyll since it arrived from Ireland in the 4th century. Once the main spoken language across the area, Gaelic has dwindled over the last 250 years, although there are areas of Argyll and the Isles where it is still spoken daily. The music, song and poetry attached to the language has survived and continues to thrive among native speakers, learners and people who just enjoy the beauty of the language and culture.

Oban holds a special place in helping maintain and grow interest in Gaelic. In the spring of 1891, Oban Gaelic Musical Association was formed to promote the cultivation of Gaelic literature, music and home industries in the Highlands. The choir of St. Columba’s Church, Glasgow was invited to give a Gaelic Concert in Oban that autumn to raise awareness amongst the public. Lord Archibald Campbell presided over a full house, and the success of the occasion and the prestige given to it gave sufficient impetus to the organisers to push ahead.

As a result of this concert, An Comunn Gàidhealach (the Highland Society) was formed. The first National Mòd was held in Oban in 1892, and a report from the time states that Oban Gaelic Choir, conducted by a Mr. Clements, competed at this first Mòd and was placed second-equal with the Ballachulish Choir, first place being awarded to the St. Columba Choir, Glasgow. The National Mòd has been an annual event during peacetime since then at locations throughout Scotland, with Oban having hosted this celebration of Gaelic music, poetry, drama and song thirteen times.

The Lovat and Tullibardine Shield (the coveted trophy for the premier choirs’ competition) was inaugurated in 1903 and was first won by Oban Gaelic Choir (jointly) two years later. Since then, we have lifted the trophy ten times, most recently in 2019 at the Royal National Mòd in Glasgow.

We in Oban Gaelic Choir aim to do our best to ensure that the Gaelic language and culture survives, through singing, performing and sharing it with others. 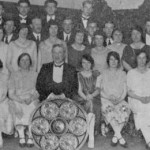 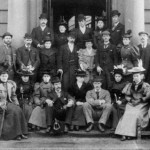 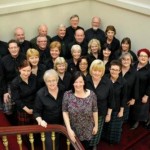 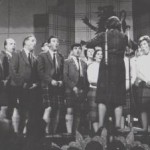 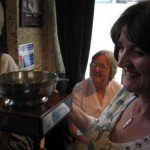 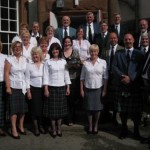 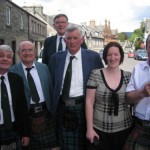 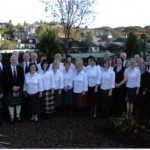 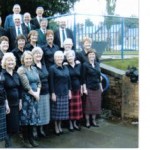 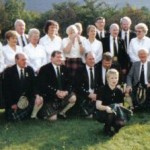 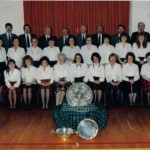 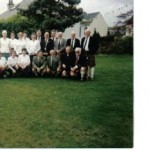 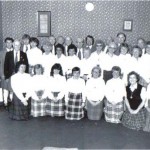 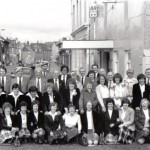 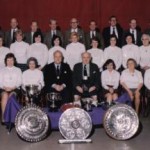 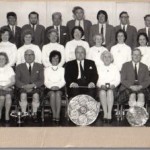 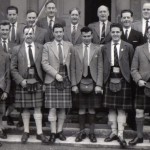 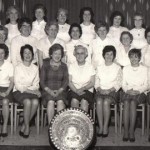 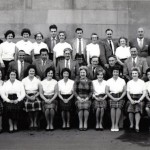 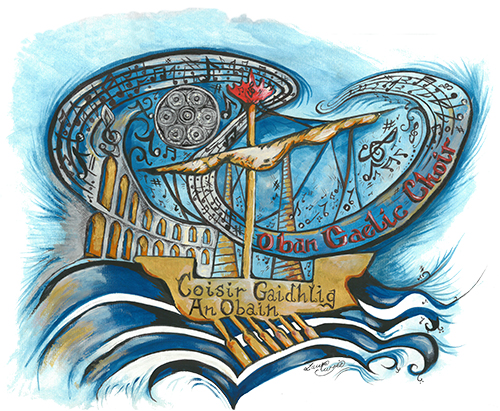